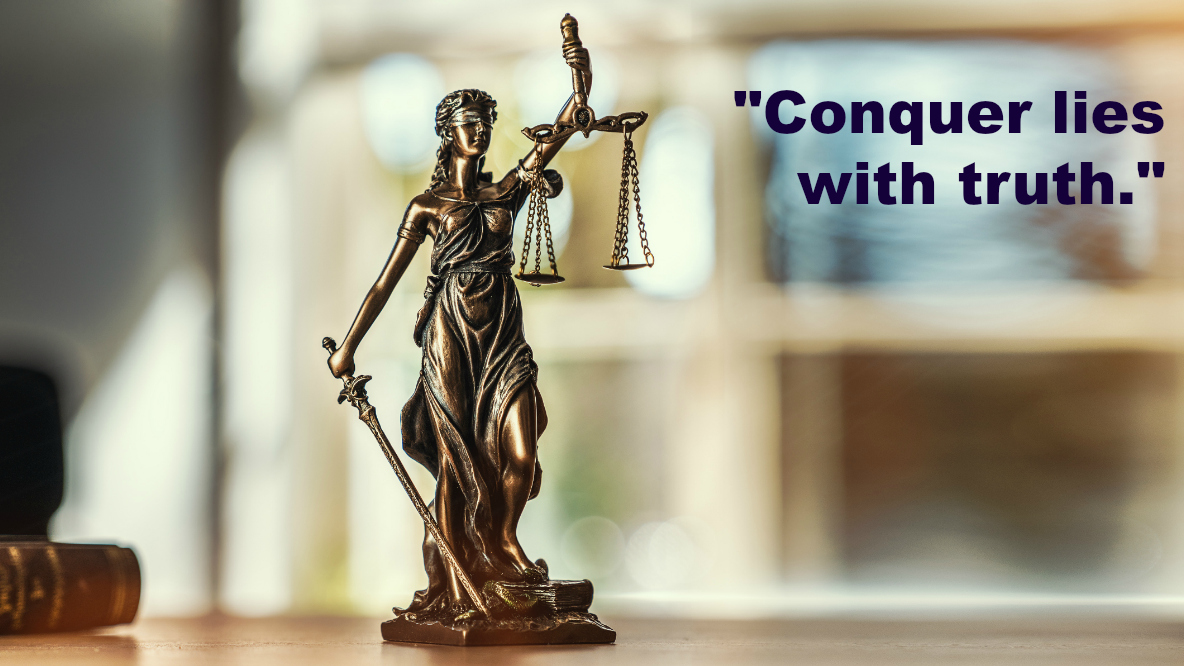 Mark is focused on public safety and public service. He stays above the fray as our Prosecutor and as a candidate.

At numerous community events, Mark discusses how the Prosecutor’s Office has protected elders, reduced gang violence, removed career criminals from our streets, and enhanced therapeutic courts for those with substance abuse or behavioral health issues. He is helping reform and improve our criminal justice system.

Mark is also committed to cultivating a public service culture in the office. The Prosecutor’s Office, Mark believes, must take a big picture approach to public safety.

This approach is working. Our community is safer. Using FBI numbers, while crime is up in Seattle and in Washington State, crime is down in Pierce County. Felony crimes are down 18% since Mark starting serving as our elected Prosecutor. Misdemeanor crimes are down 29%.

And at almost every community event, Mark discusses his lawsuit against Big Pharma. He aims to recover money for Pierce County to address the opioid crisis.

Mark believes in communicating about the work of the office with the community he serves. He believes in elevating the dialogue.

While Mark generally ignores the noise, there are times for rebuttal. Our campaign created a website to rebut some of Mary Robnett’s misinformation and false claims.

You can read his short speech on safety and civility on this website.