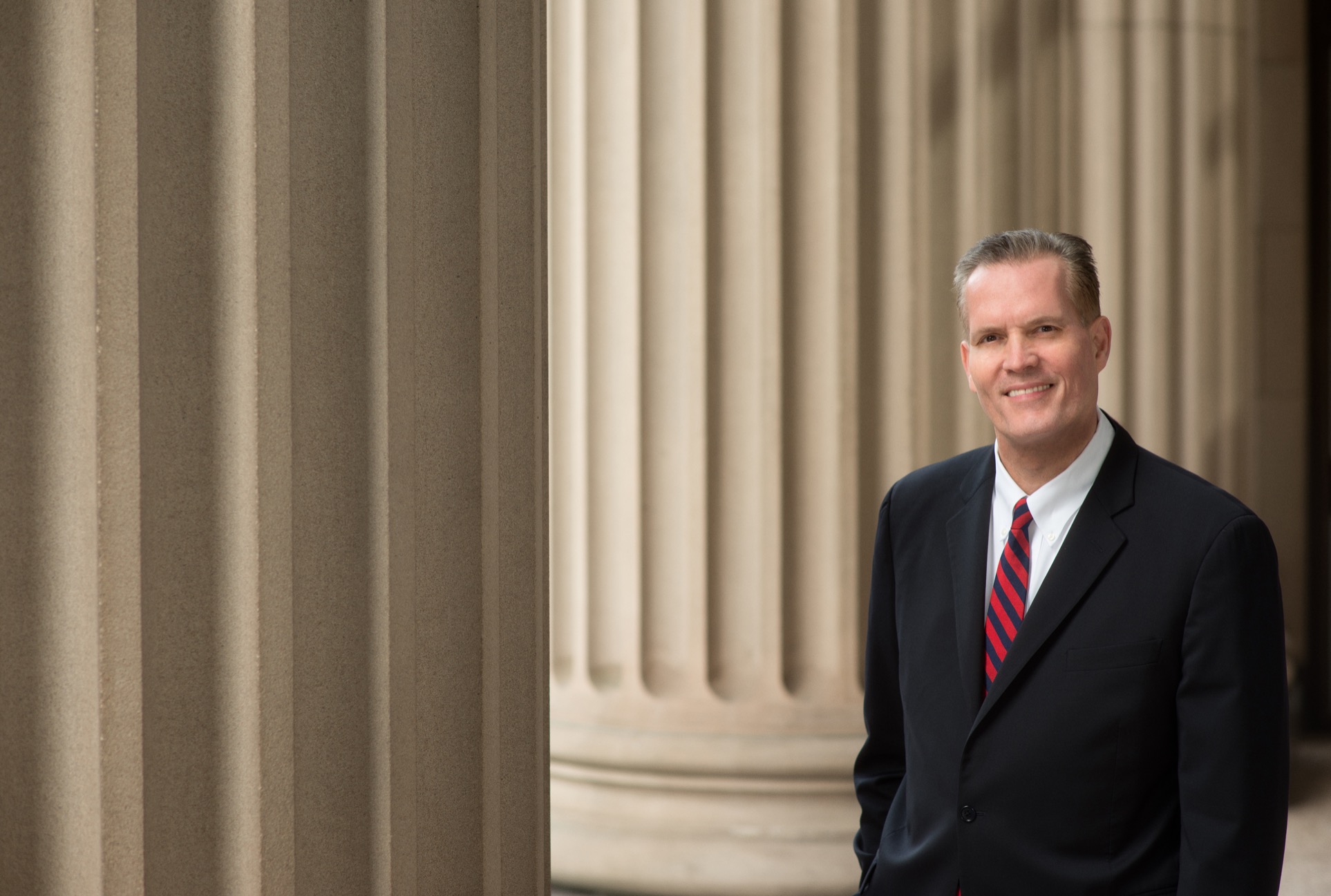 In January of 2019, Mark Lindquist joined the Herrmann Law Group.

As a personal injury attorney, he continues his commitment to justice, holding wrongdoers accountable, and helping victims.

The Tacoma Weekly published a cover story about his legacy and transition from local safety to global safety.

Mark is also a published author. For his author website, where he maintains a blog, visit www.marklindquist.net.

Below you can read some highlights of his legacy as the elected Pierce County Prosecutor for almost a decade.

The opioid epidemic harmed many people in our community. Pharmaceutical companies contributed to this crisis with their deceptive marketing campaigns. When there is harm to the people, there should be accountability for the corporations. I sued Big Pharma to hold them accountable and to recoup money for our taxpayers.

This will be a tough fight, but I am always willing to fight the good fight for you. And I am confident we will prevail.

With our High Priority Offender program, we are vigorously prosecuting the small percentage of the criminals who are committing a large percentage of the crimes. We use data and technology to objectively identify these career criminals. This innovative program, the first on the west coast, is reducing crime, reducing bias, and making our community safer.

We are also leaders in prosecuting “cold cases.” With our partners in the Tacoma Police Department and the F.B.I., we have repeatedly achieved justice for victims and for the community. We recently charged suspects in the 1986 murders of Jennifer Bastian and Michella Welch. With advances in DNA technology, justice delayed does not have to be justice denied.

We’ve successfully reduced property crime in the county by collaborating with the Sheriff’s Department and other law enforcement agencies on proactive crime-fighting initiatives.

For over a decade I have been vigilant in stopping the state from dumping dangerous offenders, especially sex offenders, from other counties into our county.

In the nine years I’ve served as your Prosecutor, felony crimes in Pierce county have gone down 18%. Misdemeanor crimes are down 29%.

Using FBI numbers on serious offenses, last year crime was up by 7% in Seattle, up by 5% in Washington, but down by 4% in Pierce County.

There are a variety of factors at play, including our partnerships, but it’s good news no matter how you look at the numbers.

A decade ago I promised to make our community safer. I’ve kept that promise.

Our Elder Abuse Unit, which we formed several years ago, is a leader in the state for both prosecution and prevention of elder abuse. In 2016 we won an award of nearly $400,000 from the U.S. Department of Justice, which we used to form a comprehensive approach to effectively prosecuting and preventing elder abuse.

We are committed to protecting elders and other vulnerable victims.

We recently consolidated our Domestic Violence teams to better protect victims through cooperation and partnership with other agencies.

Our unified approach is a model for other offices.

Additionally, we have alternative courts for non-violent drug addicts, veterans, and those with mental health issues. I have championed advances in the criminal justice system.

Our juvenile justice system includes diversion programs to support juvenile offenders and help steer them away from crime.

Our leaders cultivate a public service culture where everything we do is done with civility and integrity and with the goal of serving our community. In addition to the vigorous prosecution of criminals, we collaborate with the community on system reforms, access to justice, and prevention of crime.

I’ve helped pass laws to improve the justice system and enhance public safety, including the closing of legal loopholes, stricter penalties for vehicular homicide, and improvements in mental health care.

I’m confident we can have both a safe community and an equitable community.

Communicating With the Public We Serve

We work for and represent the public. Therefore, I believe in continually communicating with the public we serve. I often speak with community groups, and I’ve enjoyed meeting many of you this way. Please contact us if you would like me to speak with your group.

Thank you. It’s a privilege to serve.