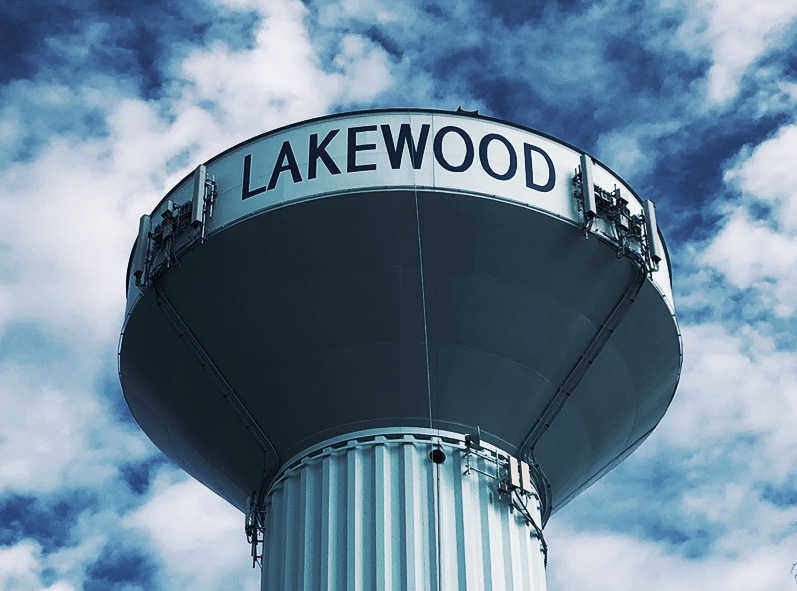 Pierce County Prosecutor Lindquist is endorsed by five members of the Lakewood City Council and Deputy Mayor Jason Whalen who said, “Mark has bipartisan support because of his proven record of keeping us safe.”

Lindquist has fought to stop the dumping of violent offenders, especially sex offenders, into Lakewood and Pierce County.

He has worked with the city council, the Pierce County Council, and state legislators so that we do not receive more than our “fair share” of offenders released from the Department of Corrections, Western State Hospital, or the Special Commitment Center on McNeil Island.

Lindquist’s leadership has been critical in successfully blocking the release of dangerous offenders into the community.

Additionally, he started an Elder Abuse Unit to better protect vulnerable adults, reduced gang violence dramatically with a Gang Unit in the office, and sued Big Pharma to hold them accountable for their role in the opioid epidemic and recoup money for taxpayers.

This is why Lindquist is endorsed by Democrats and Republicans, unions and businesses, and other Pierce County public servants such as Puyallup Senator Hans Zeiger and Tacoma Mayor Victoria Woodards. Former Lakewood Police Chief Bret Farrar and Lindquist worked well together and Lindquist is also endorsed by Farrar’s widow, Cindy Salazar.

“Mark keeps our community safe. He is tested, trusted, and tough,” said Ed Troyer, another endorser. “We need to keep our prosecutor.”

While crime is going up in Seattle and in Washington State, felony crimes are down 18% in Pierce County since Lindquist has been Prosecutor. Misdemeanors are down 29%.

Lindquist is the consensus choice for public safety in our community. The five Lakewood council members, Democrats and Republicans, are Marie Barth, Paul Bochi, Mike Brandstetter, Mary Moss, and John Simpson. All seven firefighter unions in Pierce County have also endorsed Lindquist, along with the Washington State Council of Firefighters, and the Washington State Patrol Troopers Association.

All agree: our community is safer because Mark Lindquist is our Prosecutor.