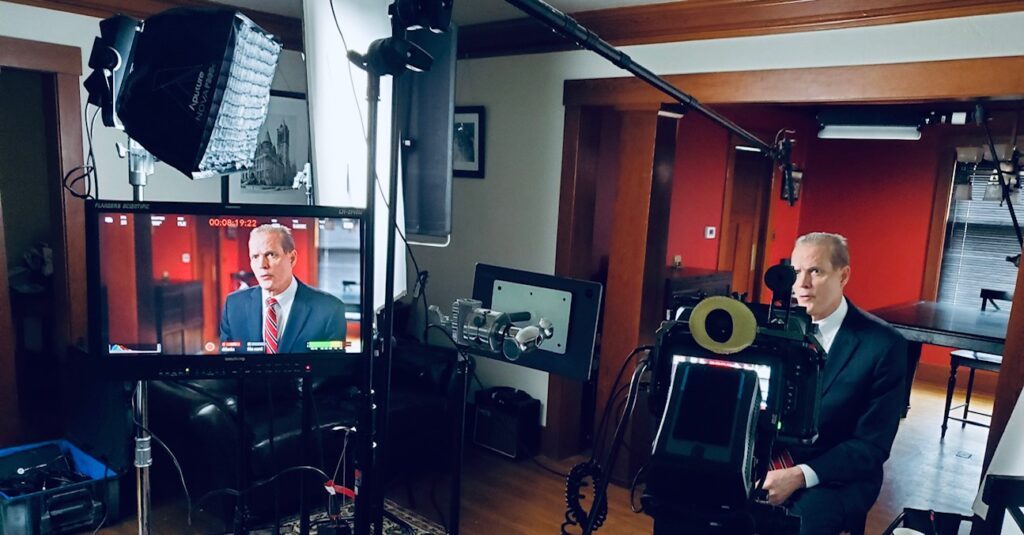 Mark Lindquist has won some of the most significant cases in the state. His high-profile cases include murders, plane crashes, government negligence, officer-involved shootings, and other incidents causing wrongful death or injury.

Winning your case requires knowing your story and how to tell it to the jury and sometimes the media and public as well. John Quincy Adams, lawyer and U.S. President said, “Whoever tells the best story wins.”

There is nobody who can better understand and tell your story.

Mark’s firm only accepts a limited number of cases so clients receive full support and attention.

This personalized support exists throughout the process, taking pressure off clients.

Mark has done hundreds of interviews for television, radio, and print, local and national.

He is a sought-after public speaker and expert commentator on significant cases and legal issues.

Mark discusses the Lion Air Boeing 737 Max 8 that crash in Indonesia with 60 Minutes Australia. He is still litigating for a family in the crash of the Boeing Max 8 in Ethiopia.

Family members and Mark discuss the shooting of Kevin Peterson with KPTV, one of four television stations to cover the news conference. Kevin was shot while running away from Clark County Sheriff’s Deputies.

Family members and Mark discuss the shooting of motorist Jenoah Donald with KOIN TV, one of four television stations to cover the news conference. Jenoah, who was unarmed, was shot and killed after Clark County Sheriff’s Deputies escalated an illegal traffic stop.

A family member and Mark comment on a wrongful death case against Seattle with Q13 TV. Because of city negligence, a man was mistakenly on a blacklist that delayed the arrival of medics even after the victim’s 13-year-old son twice called 911.

On KING TV Mark analyzes one of multiple lawsuits pending against Seattle for the violence and chaos that erupted during CHOP, also known as CHAZ or the Capital Hill Autonomous Zone.

Several media outlets, including Dori Monson talked with Mark about the legal issues of the CHOP cases.

Washington Law & Politics reporter O. Casey Carr interviews Mark about how his two professions, trial lawyer and writer, merge and strengthen each other.

The Tacoma Weekly writes about Mark’s about transition from public servant to personal injury attorney.

Mark wants to hear your story and help. Please call or email to set up a free consultation. And there is no fee ever unless there’s a recovery.